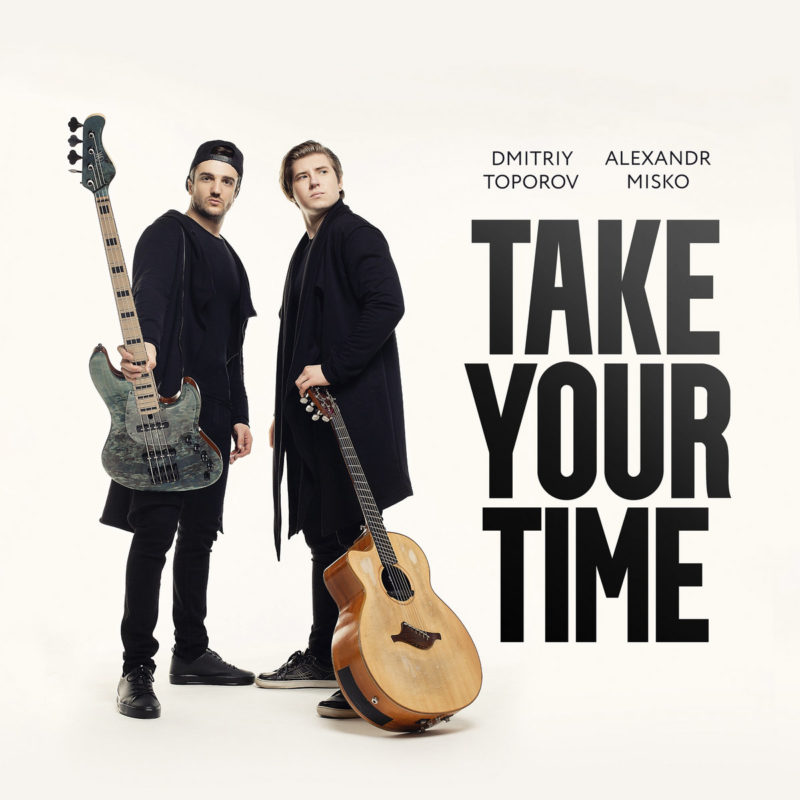 Alexandr Misko is a dazzling new breed of modern fingerstyle guitarist. The 22-years-old Russian already plays shows all over the world and has often appeared on TV in his homeland and other countries. Drawing influences from the musicians who pioneered and expanded this guitar style, Misko manages to break through to new heights while never losing sight of the underlying music. He is a passionate and energetic performer who has gone on to release four solo albums whilst his organic approach to publishing music has earned him a supportive fan base the world over. In 2015 his video with an original tune “Guitar & Pen Tapping Song” quickly gained over a million views, which was the reason for inviting him to appear on the well-known Russian analog of an American TV talk show “Jimmy Kimmel Live!”.

In January 2017 Alexandr Misko’s video cover of Michael Jackson’s song „Billie Jean” gained over 30 million views on Facebook, which was the first big step to enter the world guitar scene and allowed him to perform on the same stage at the Guitar Summit showcase in Germany with such outstanding musicians as Jon Gomm, Guthrie Govan, Tobias Rauscher and Maneli Jamal. In December 2017 Misko released his second album „Beyond the Box” and the very first single from the recording (“Careless Whisper” by George Michael) gained more than 80,000,000 views within a month on Facebook and YouTube accumulated. The number of Alexandr’s subscribers on his YouTube channel is growing exponentially and now has more than 600.000 followers. All of this set things in motion for Alex to take his solo show around the world. In November 2019 he released his third album „Roundtrip” and on the 21st of January 2020 shared the stage with an outstanding Russian harp player Alexander Boldachev at the world-famous venue Carnegie Hall in New York City. Alexandr’s musical story is amazing and simple at the same time. He started playing the instrument at the age of 12 doing classical guitar with a private teacher for 3 years in his hometown Krasnodar. After becoming acquainted with the modern style of guitar playing called “Fingerstyle” on the Internet, he began to learn it on his own. Since 2016 he released 4 albums and has been actively performing all around the globe with solo shows, teaching, recording music, and in October 2018 he received the title “Guitarist of the Year” according to the noticeable UK magazine “MusicRadar”. A unique style, a very musical and technical presentation coupled with original works, make Alexandr’s music accessible to any listener. The language of his music is universal and understandable for audiences anywhere in the world. 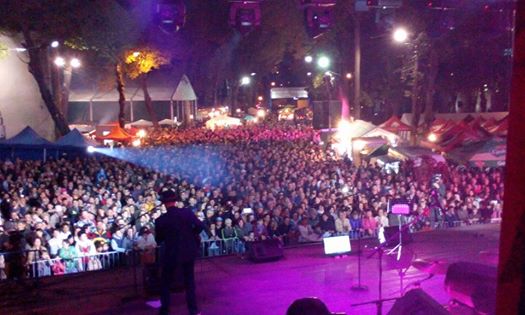 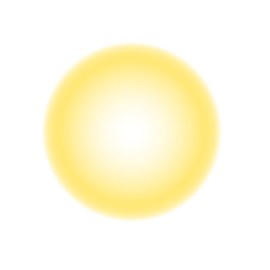